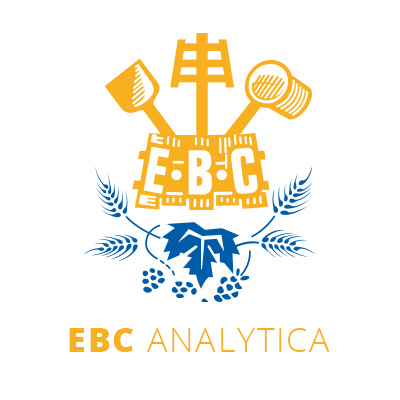 The test determines the lowest concentration of an added substance that can be detected by odour or taste. The threshold may be determined in order to: 1) Learn whether a substance present in beer is likely to exert an effect on flavour. 2) Provide an indication of the magnitude of any such effect by application of the concept of “Flavour Unit” (FU). For a given substance, the number of FUS present (or added) equals the concentration of substances present (or added) divided by the threshold (9.6). FU is also called “Odour Unit” when only the odour is considered. 3) Study the relative sensitivities of individuals to the test substance. 4)  Select, train and perfect assessors. The test determines the Difference Threshold as defined by Brown et al (9.3). If the recognition threshold is required, assessors must describe and correctly identify the added flavour. Descriptors: presentation of the six triangles, Example of Questionnaire, Example of application.