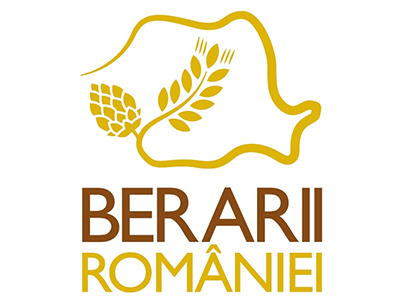 Brewers of Romania Association is a genuine symbol of the beer industry in our country. In its thirteen years of existence, the Brewers of Romania Association succeeded to impose itself locally and internationally as a common voice of its members, managing to disseminate its values to the business environment, the consumers and the state institutions.

Its current membership includes major brewers in Romania: BERGENBIER SA, HEINEKEN Romania, UNITED ROMANIAN BREWERIES BEREPROD, URSUS BREWERIES and MARTENS, as well as the micro-brewery CLINICA DE BERE. Together, the six brewers account for more than 80% of the amount of beer consumed in Romania. The Association also includes representatives of raw material producers: SOUFFLET MALT ROMANIA and the ASSOCIATION OF HOPS PRODUCERS.

The six beer producers member of the Association provide jobs to around 3,700 people in twelve breweries, out of which two micro-breweries. The Association’s brewing facilities are located in Ploiesti, Constanta, Craiova, Miercurea Ciuc, Targu-Mures, Pantelimon, Timisoara, Buzau, Brasov and Galati, while the two micro-breweries are located in Cluj-Napoca and Timisoara.